Shot in Alief on the outskirts of Houston, TX, Baby Girl is based on the narrative structure of a soap opera and Nollywood films. 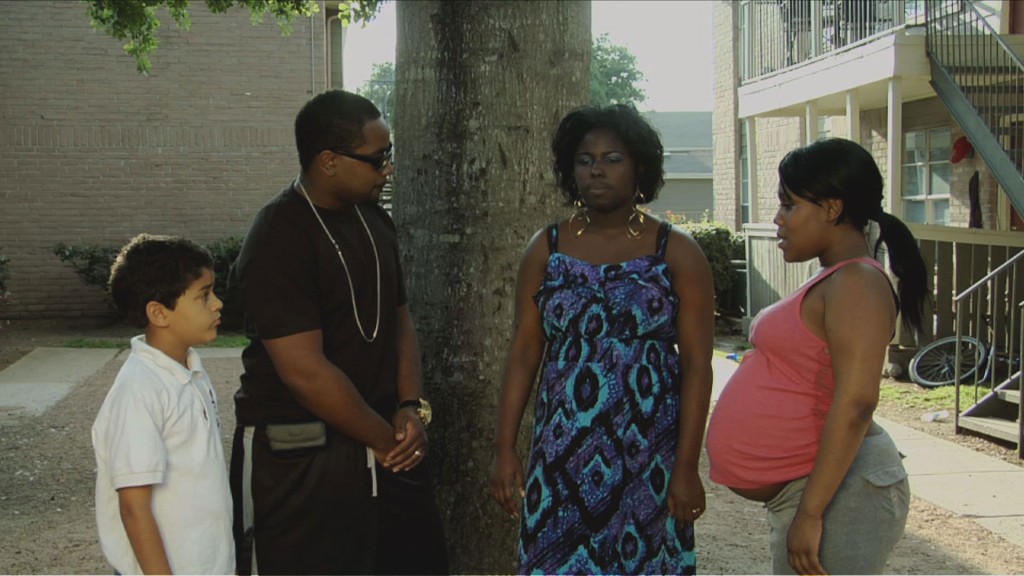 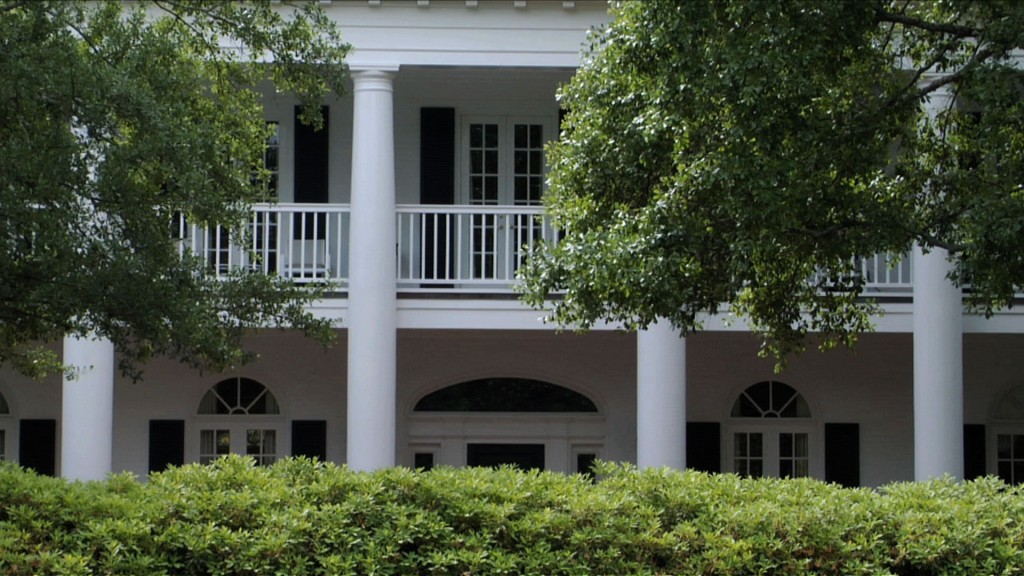 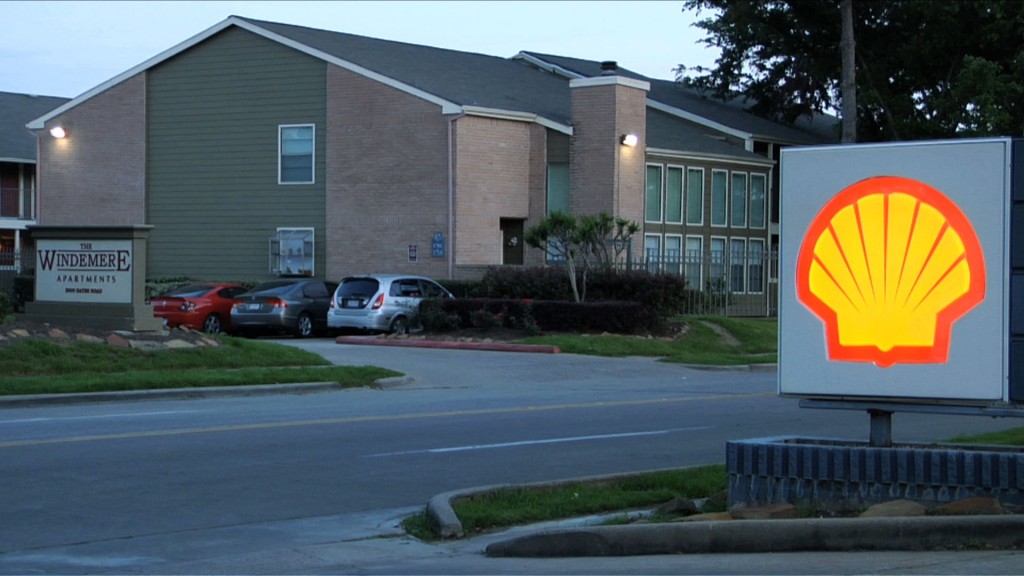 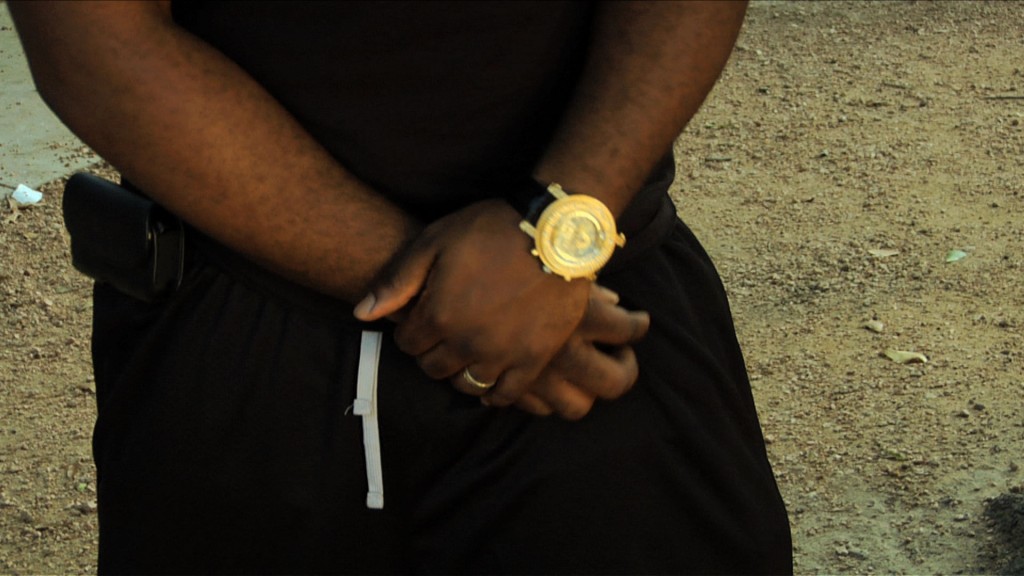 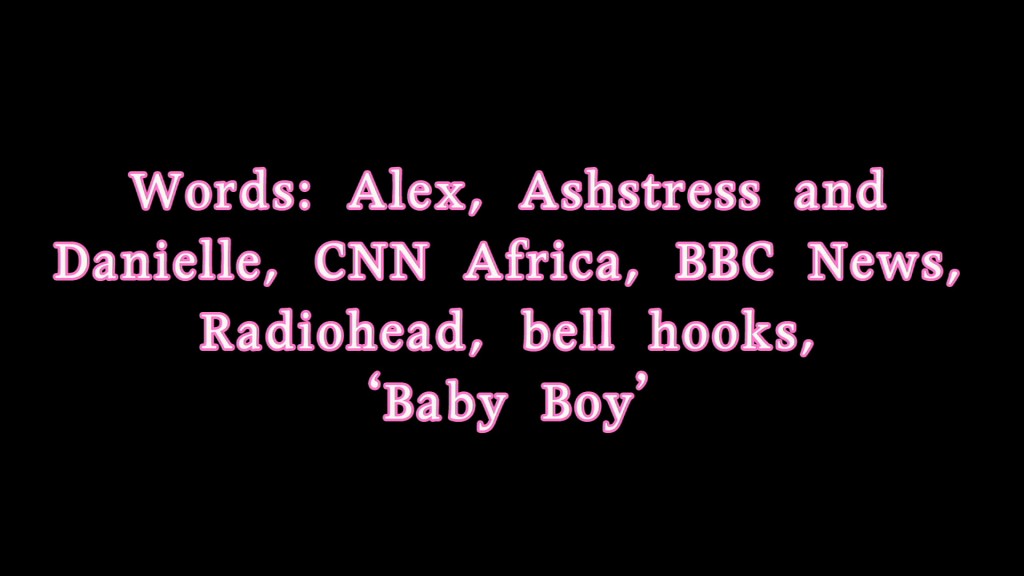 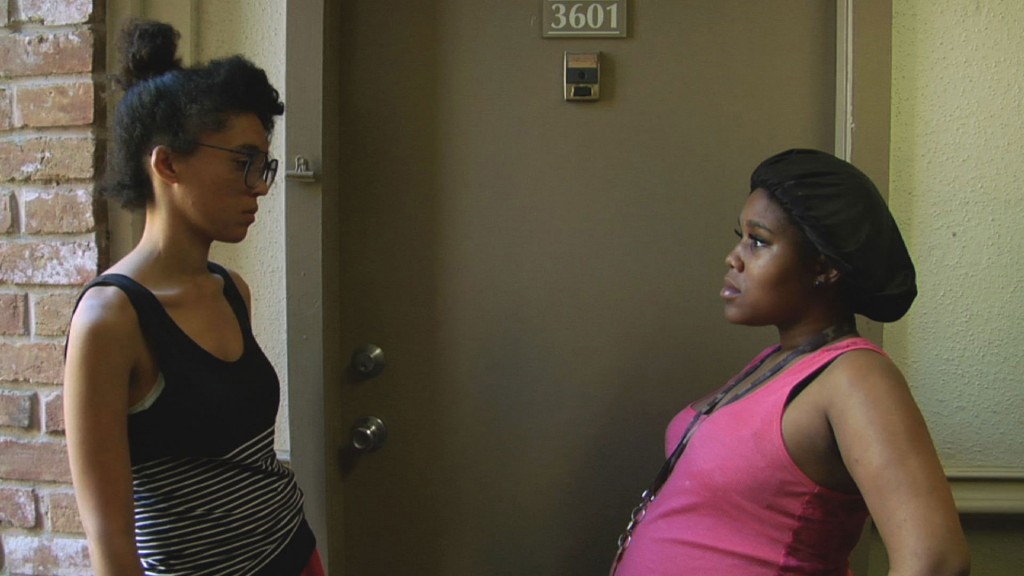 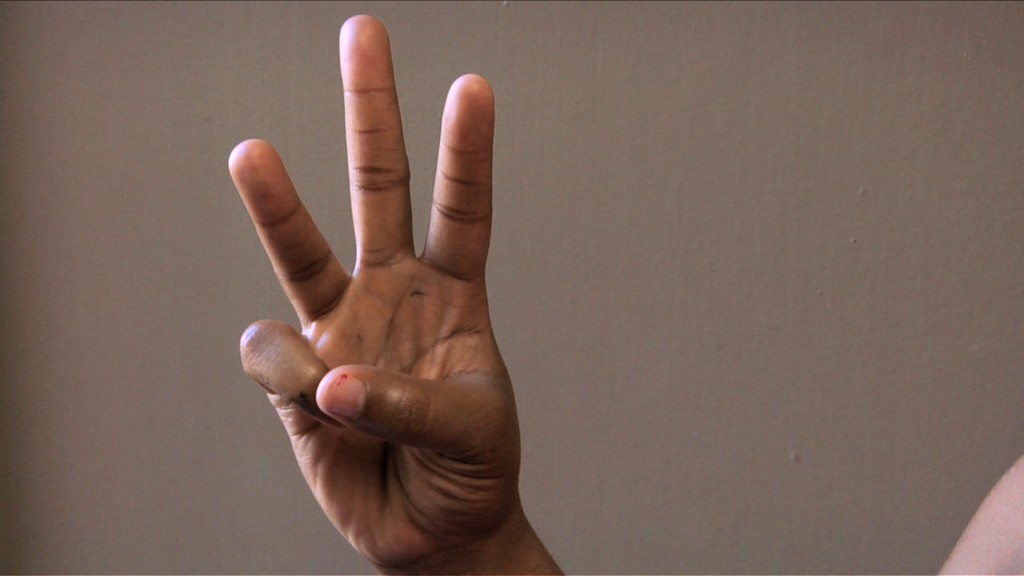 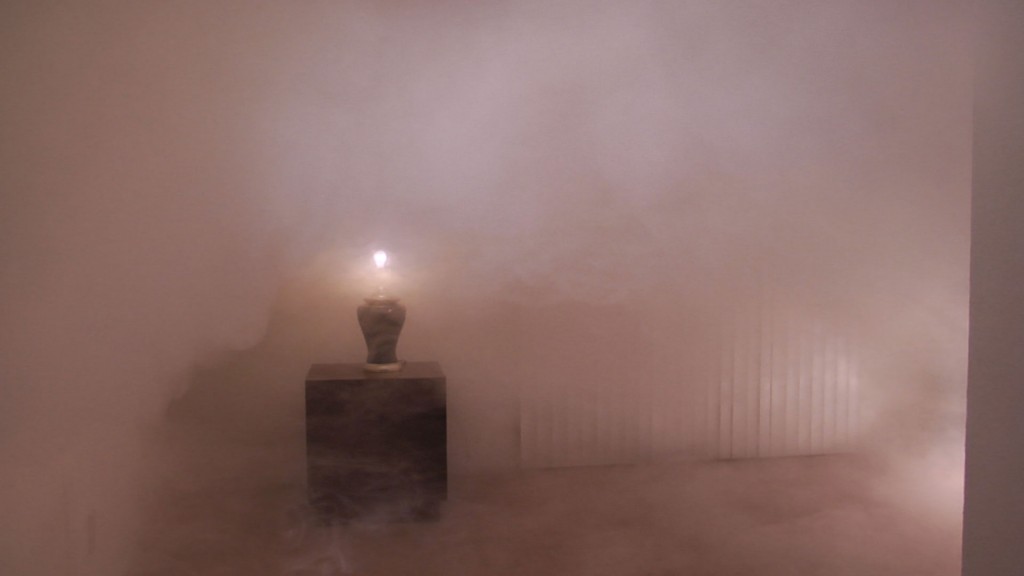 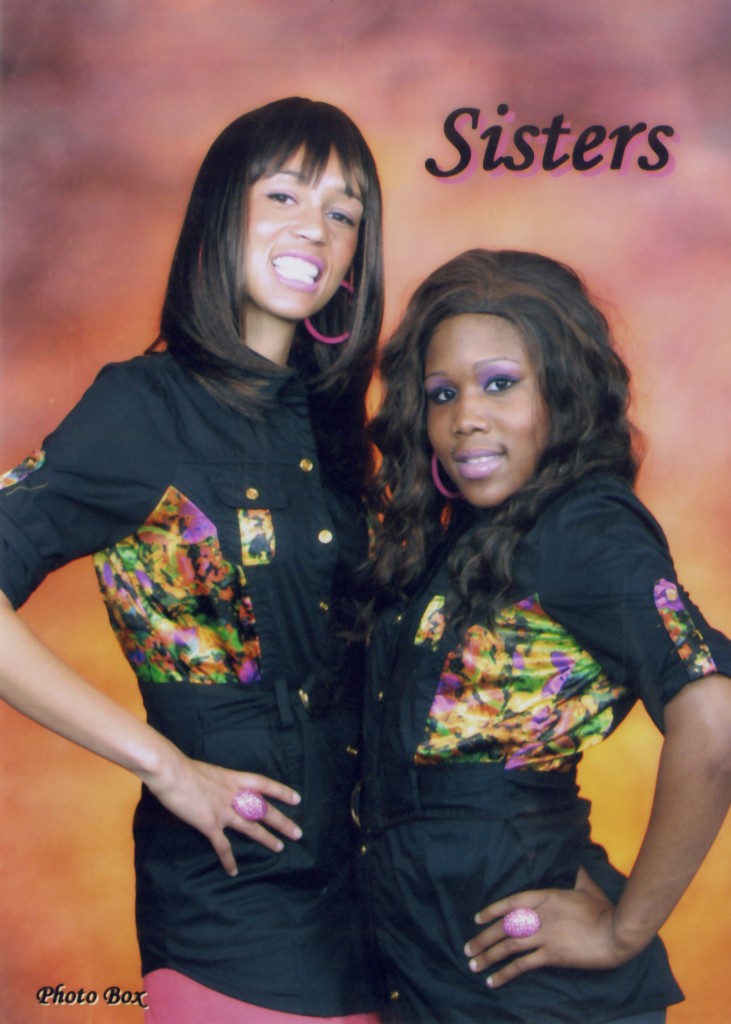 ABOUT Baby Girl:
The piece moves through Houston into an empty apartment in Alief where myself, my sister Ashstress and my father Okechukwu Alex, perform a scripted dialogue. The script is a montage of text from various sources including the film Baby Boy, news from CCN Africa, and the band Radiohead. My sister and father rewrote parts of the script, which were then montaged within the found text. The script is configured in an arbitrary order, allowing the statements to be independent from each other. The text and image are not embedded together, thereby disrupting conventions of narrative flow and social assumptions about the characters.