Confessions on the dance floor 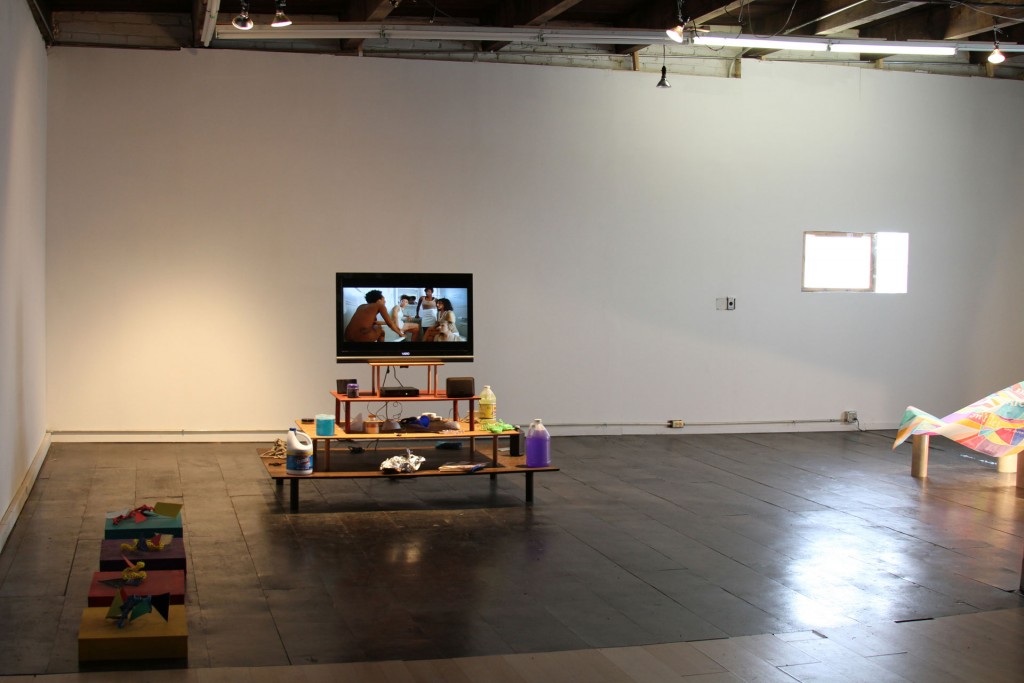 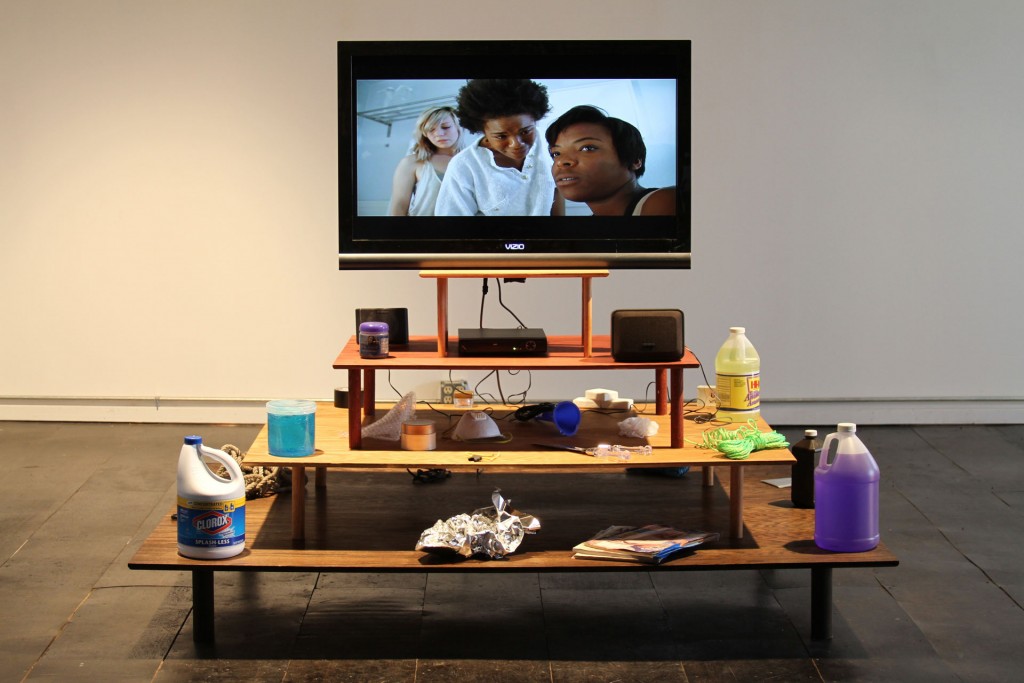 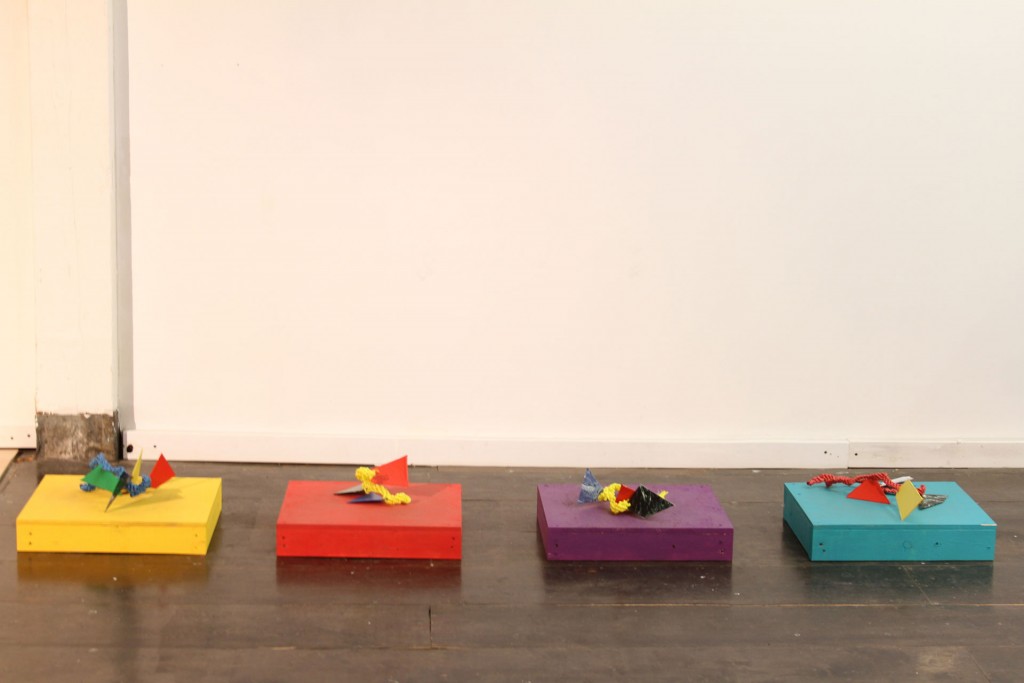 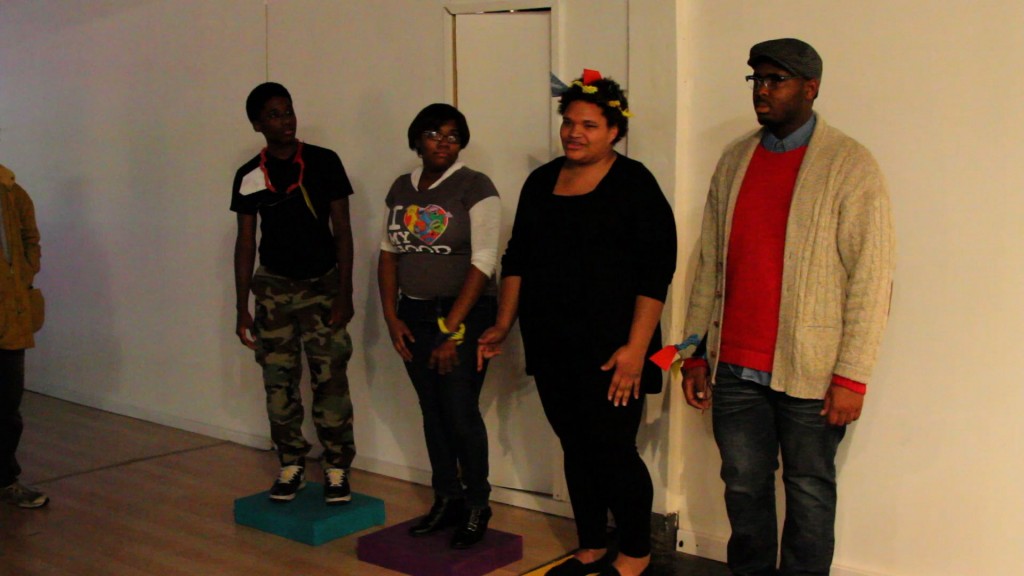 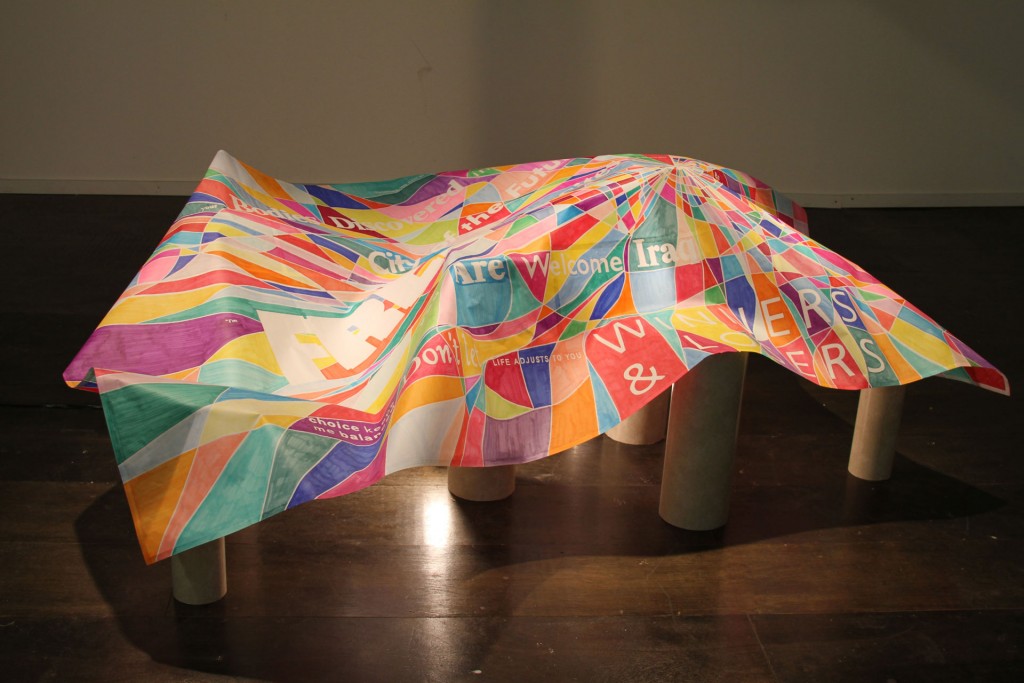 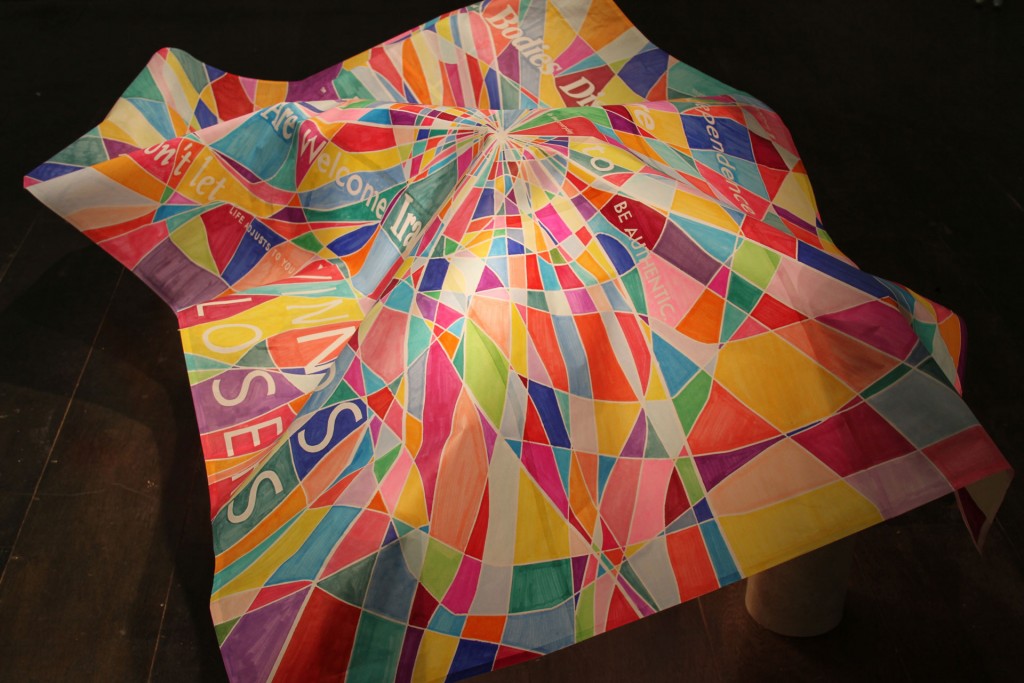 ABOUT Confessions on the dance floor:
Young non-actors from the surrounding area of The Bindery Projects, St Paul, Minnesota, performed scripts, which were an assemblage of news headlines and advertising copy all taken from the year 2005. This was the year Madonna released Confessions on a Dance Floor, the album where she famously announced that she was no longer political. In this context, I wanted to think about privilege, the denial of the political, and the potential of the performers to transform these conditions.