Trapped in an office space on the verge of the end of the world, two women perform different scenes using words taken from political speeches and commercials, all of which discuss the concept of freedom. 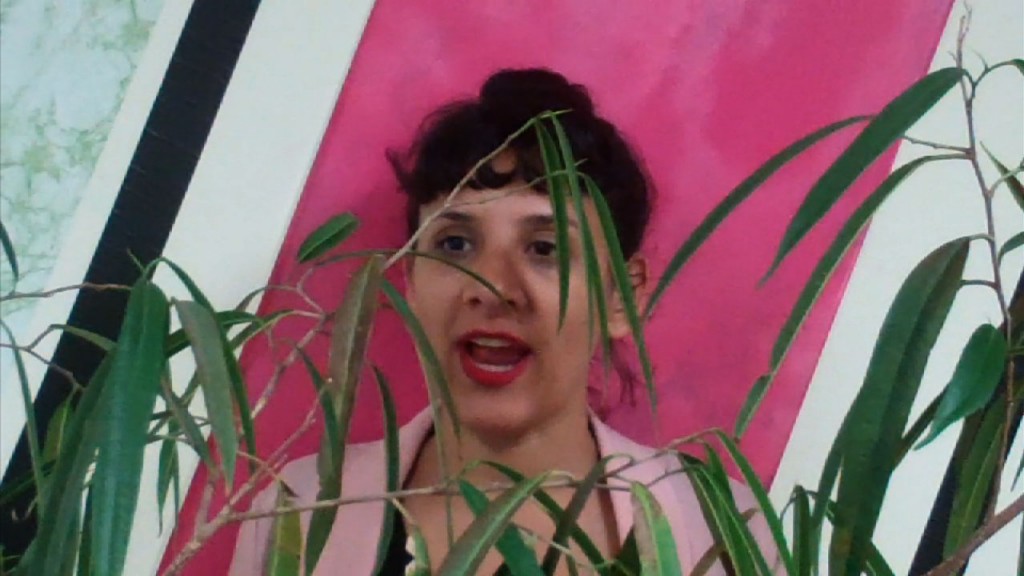 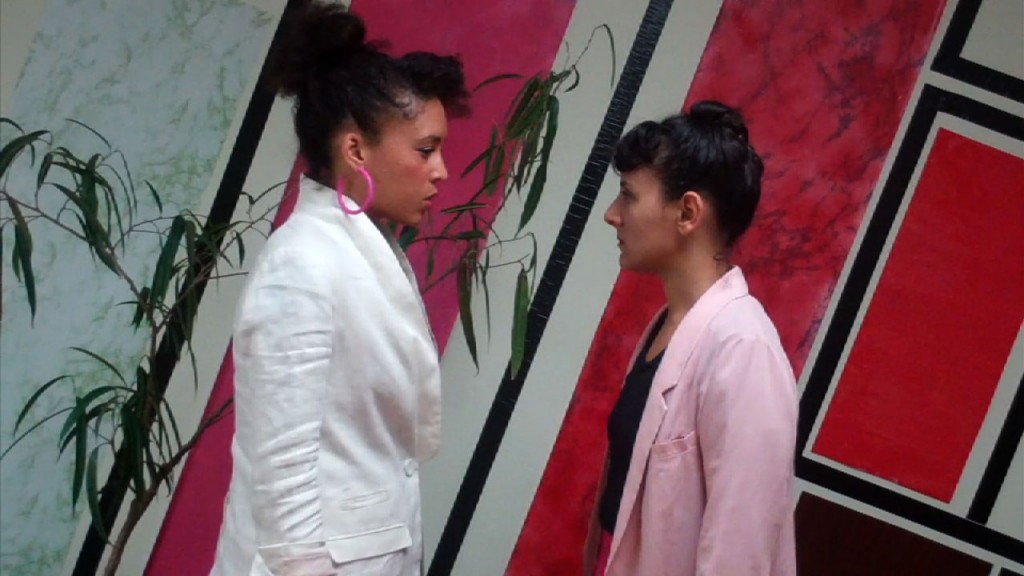 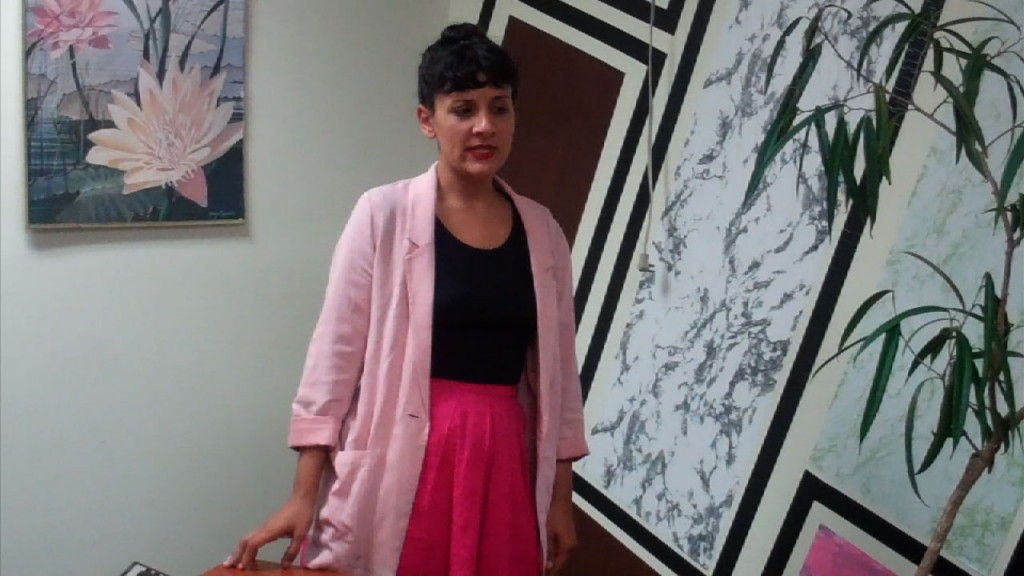 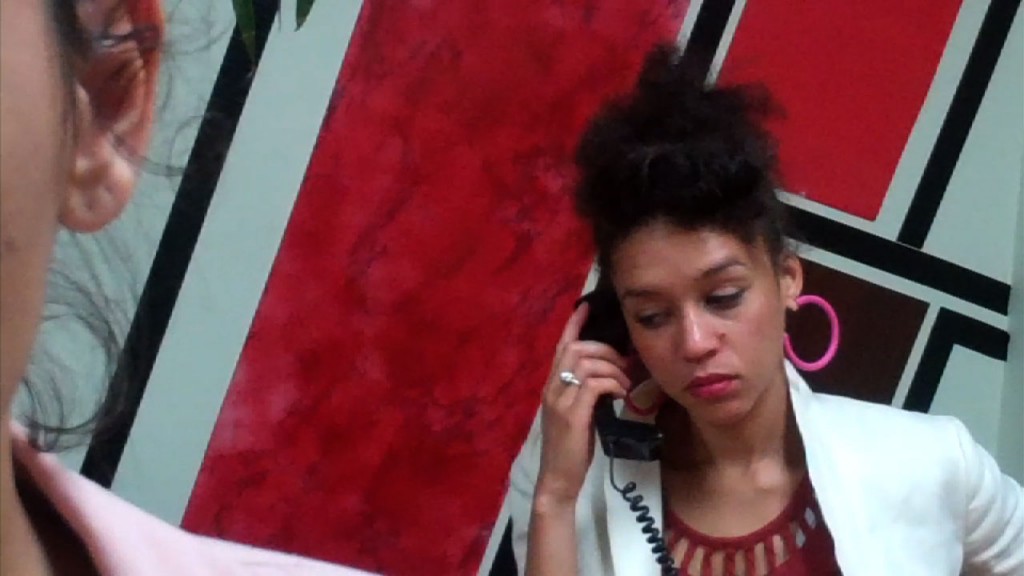 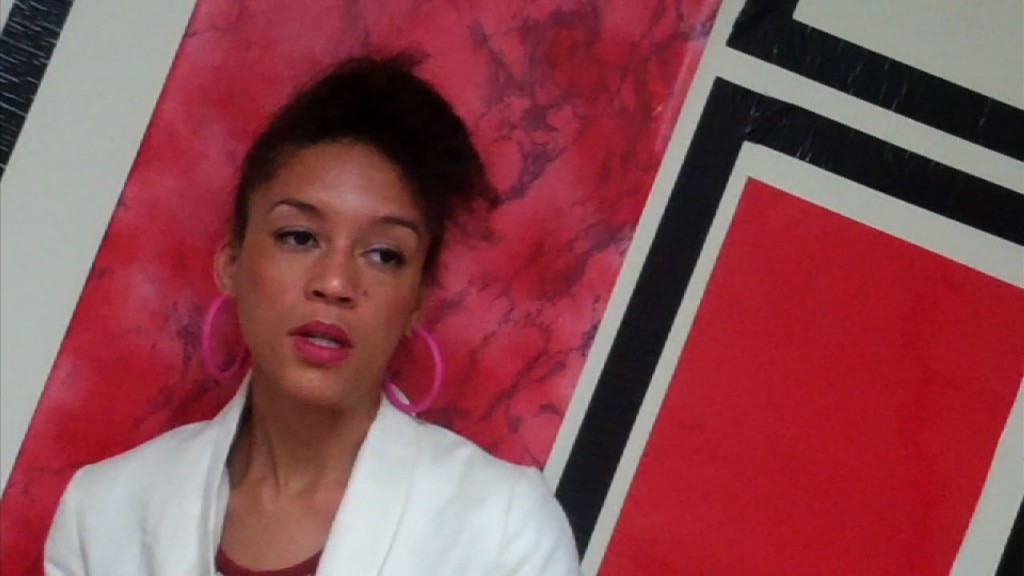 ABOUT Context Dissolved Into Context:
A video made within a set built in an office space. Performance artist Mireya Lucio and myself trapped ourselves in this room for a few days. We performed different scenarios using the limit of words taken from political speeches and commercials, all of which discussed the concept of freedom. The scenes were based on a back-story that the world had ended and we were stuck in the office space together – we could only try to invoke what we should do. I was interested in investigating the individualism promoted by the language found within the culture industry and how this affects our social position. Shot in the late Mike Kelley’s studio in Los Angeles.