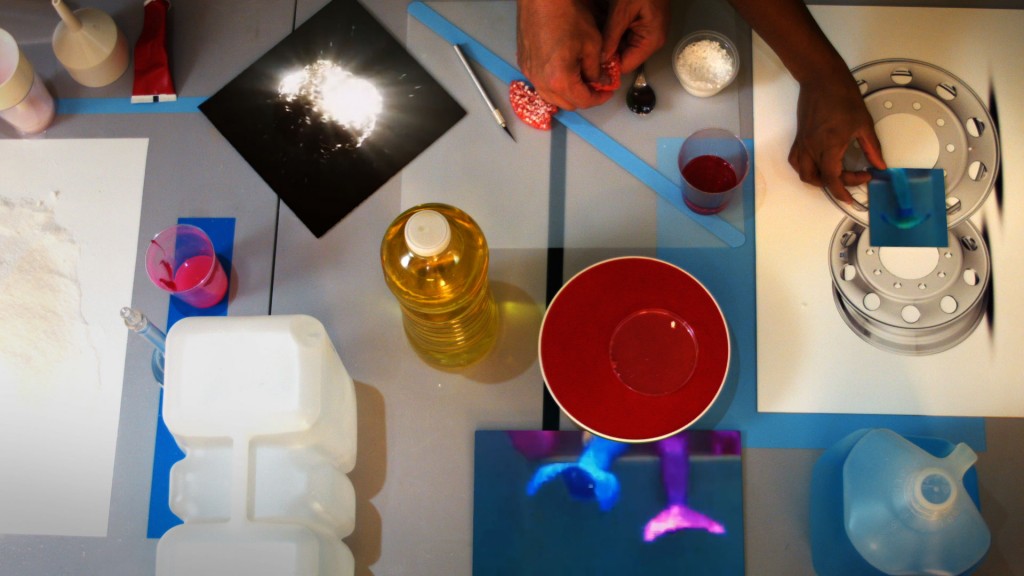 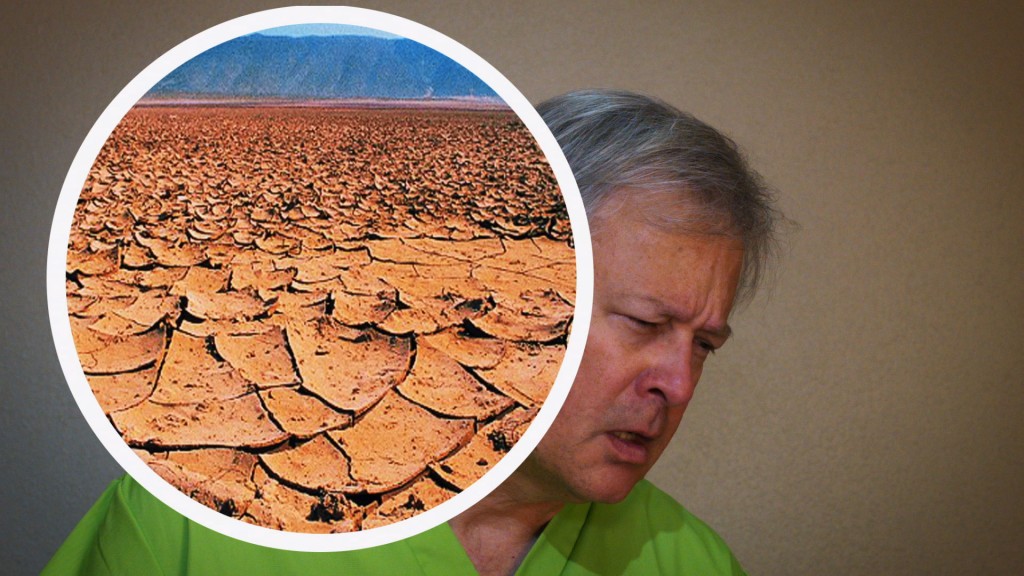 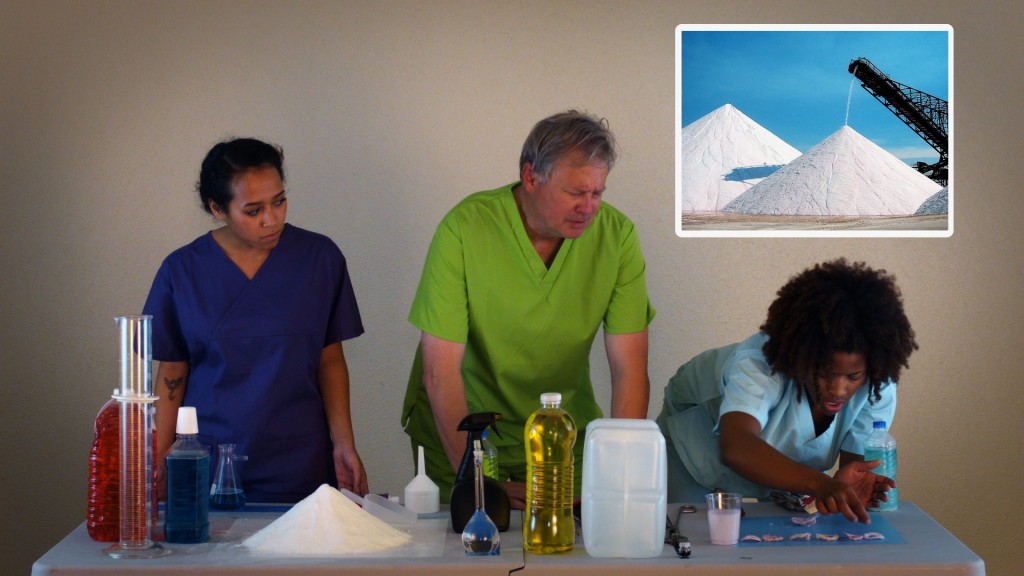 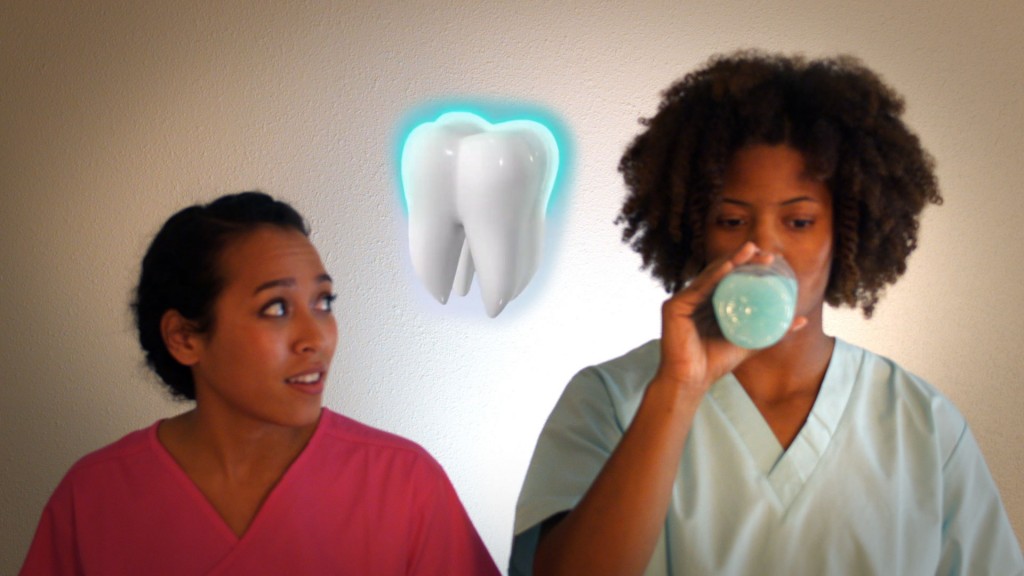 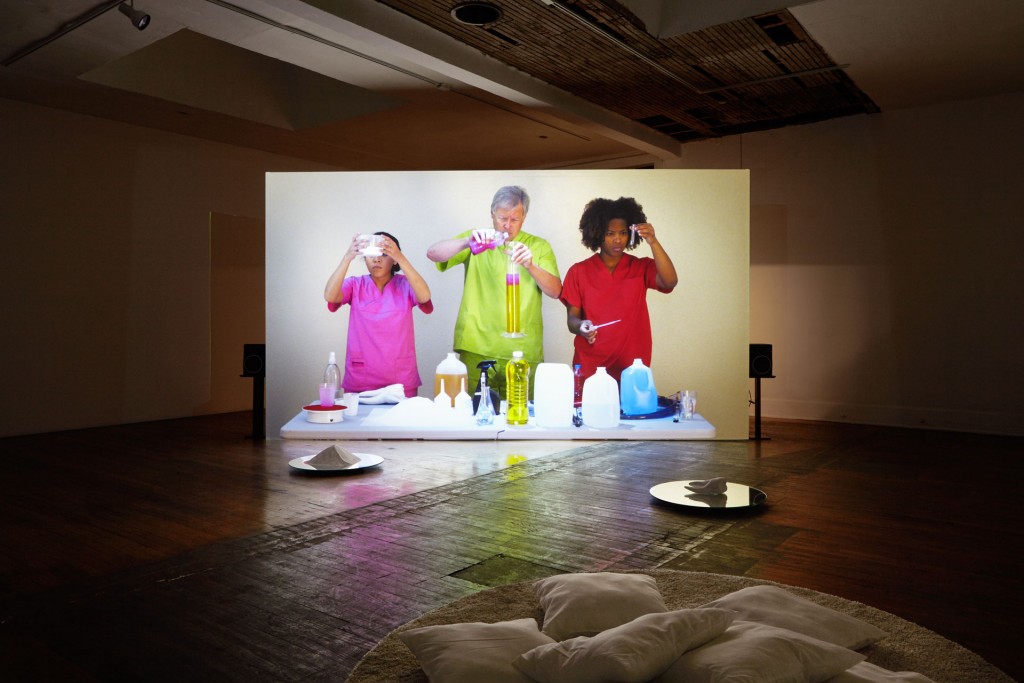 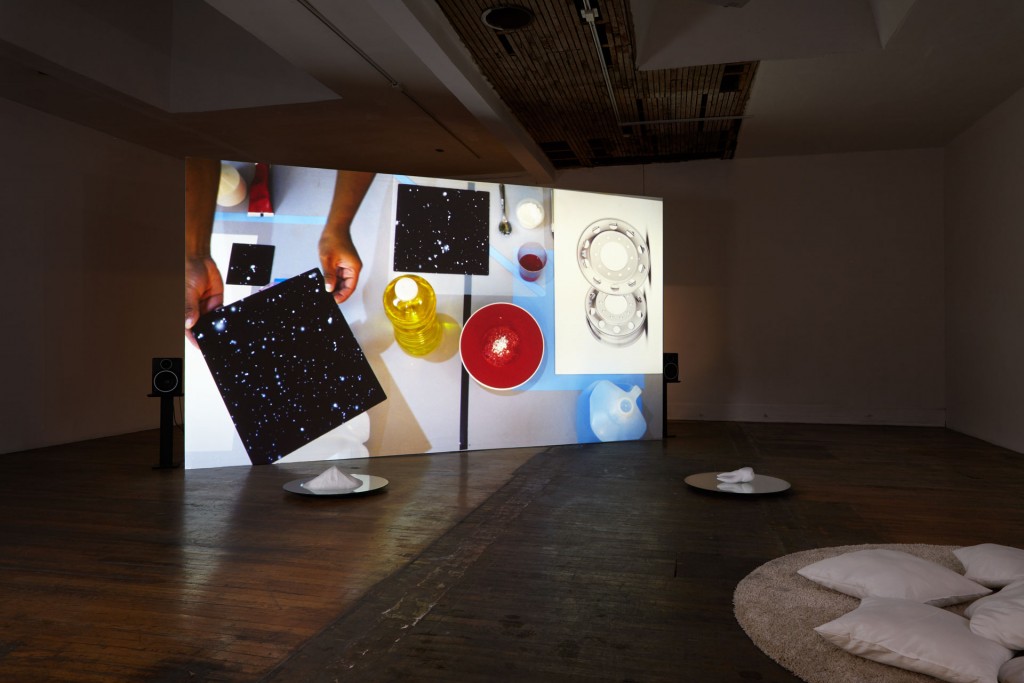 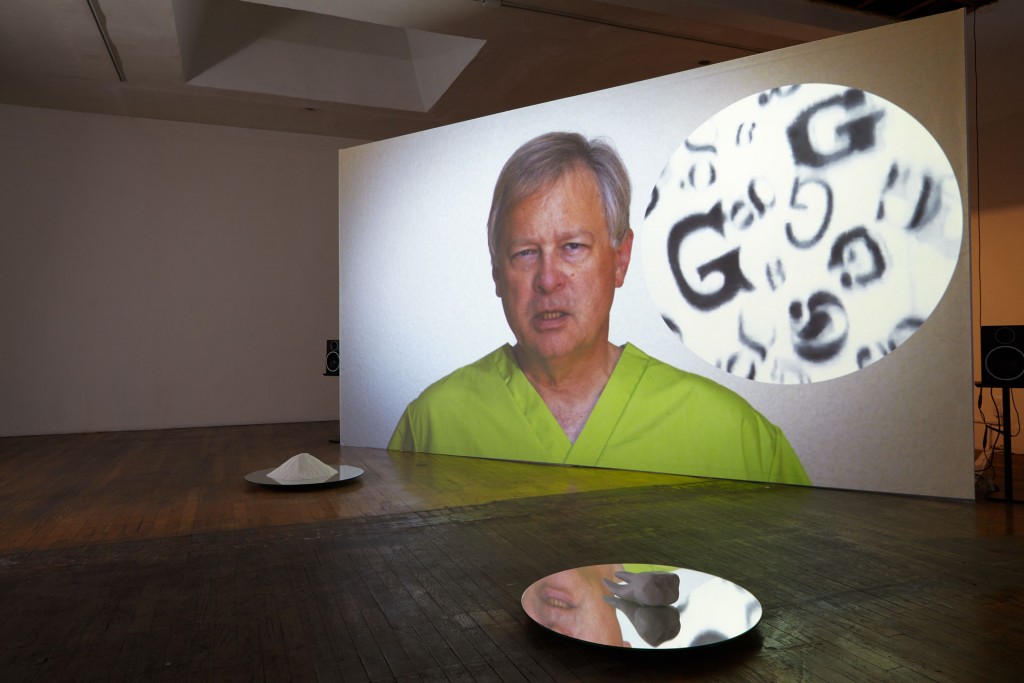 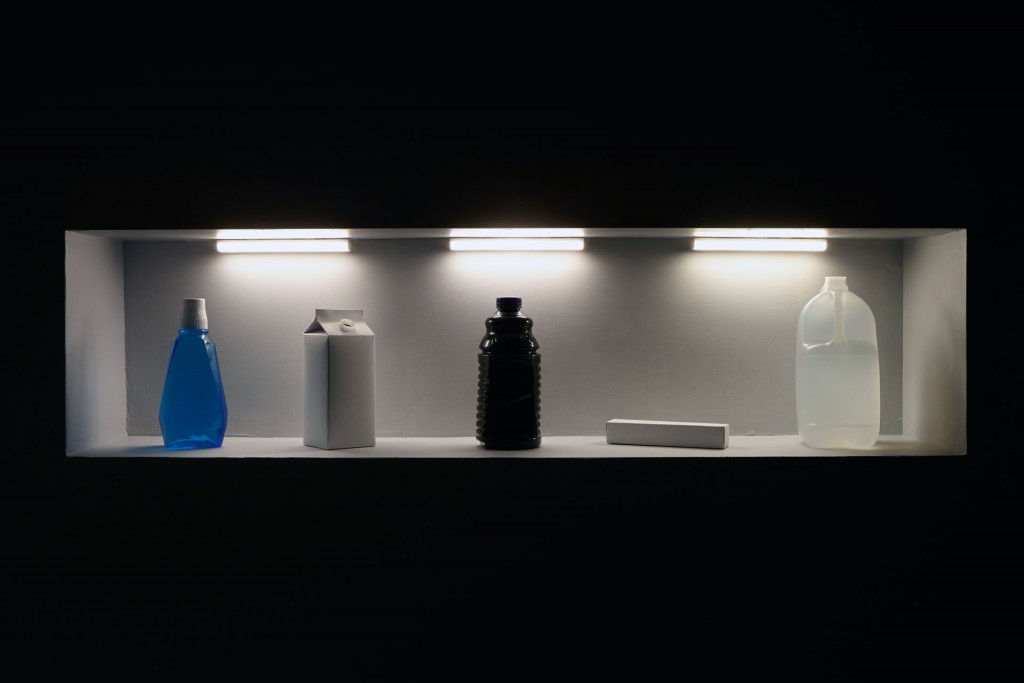 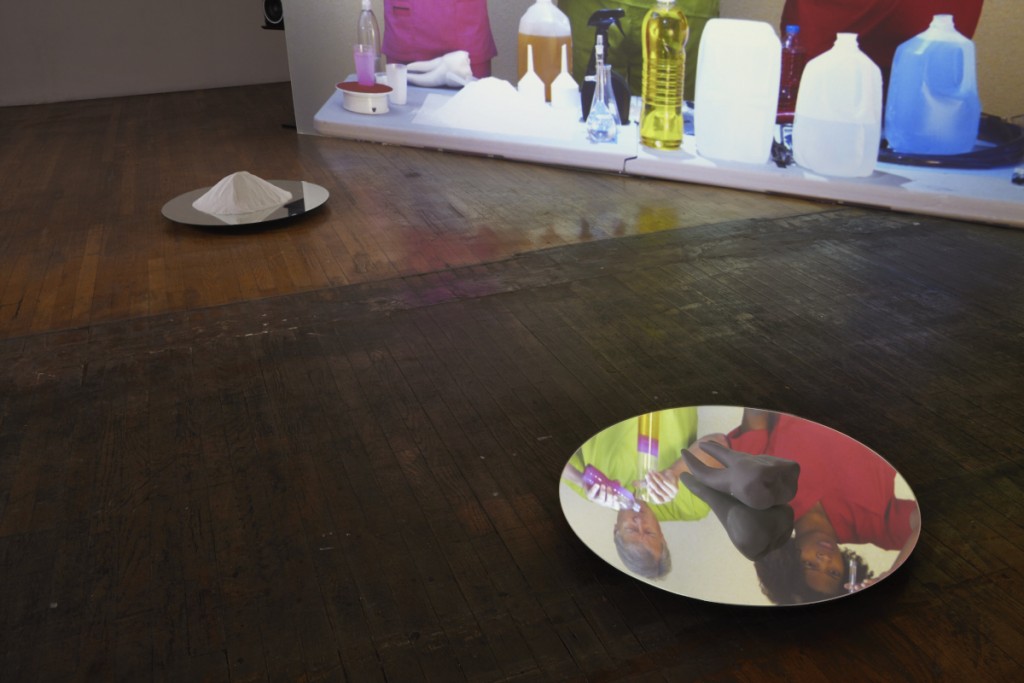 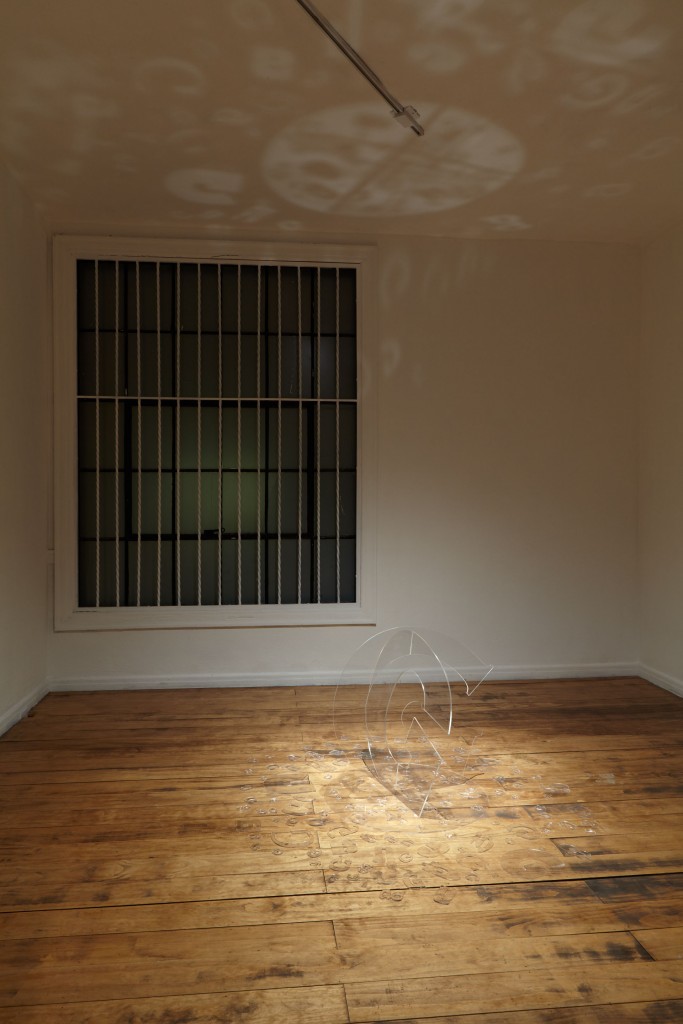 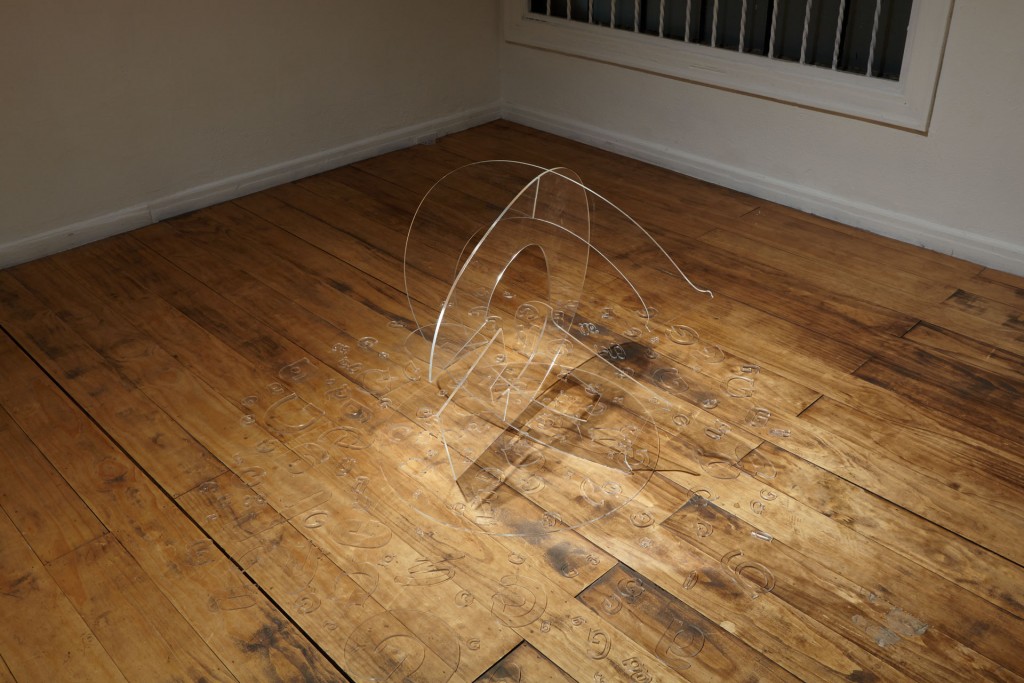 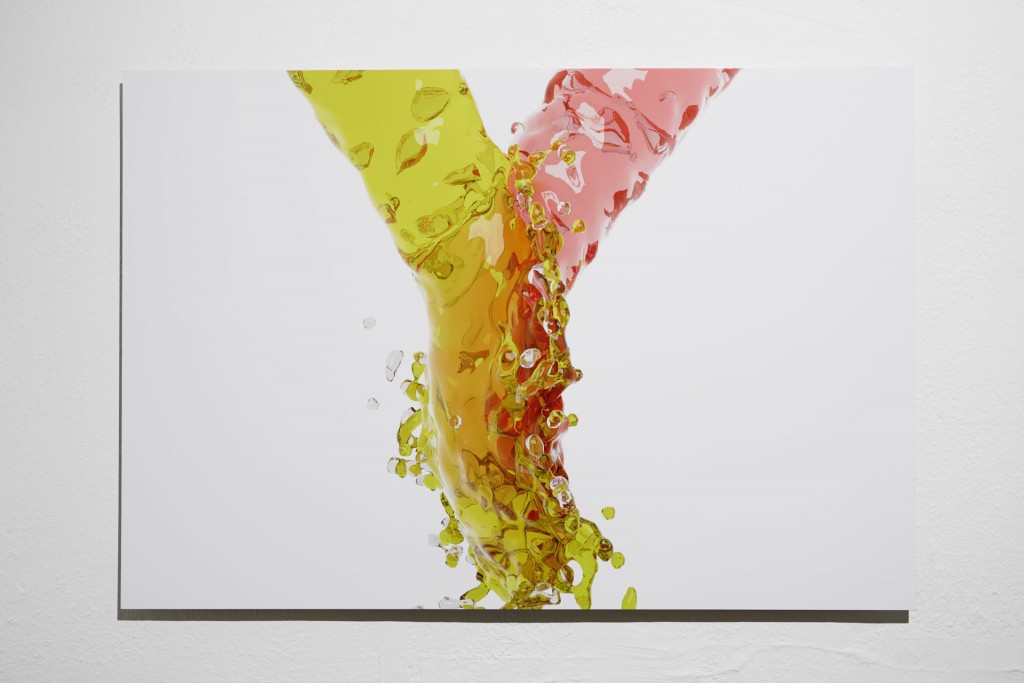 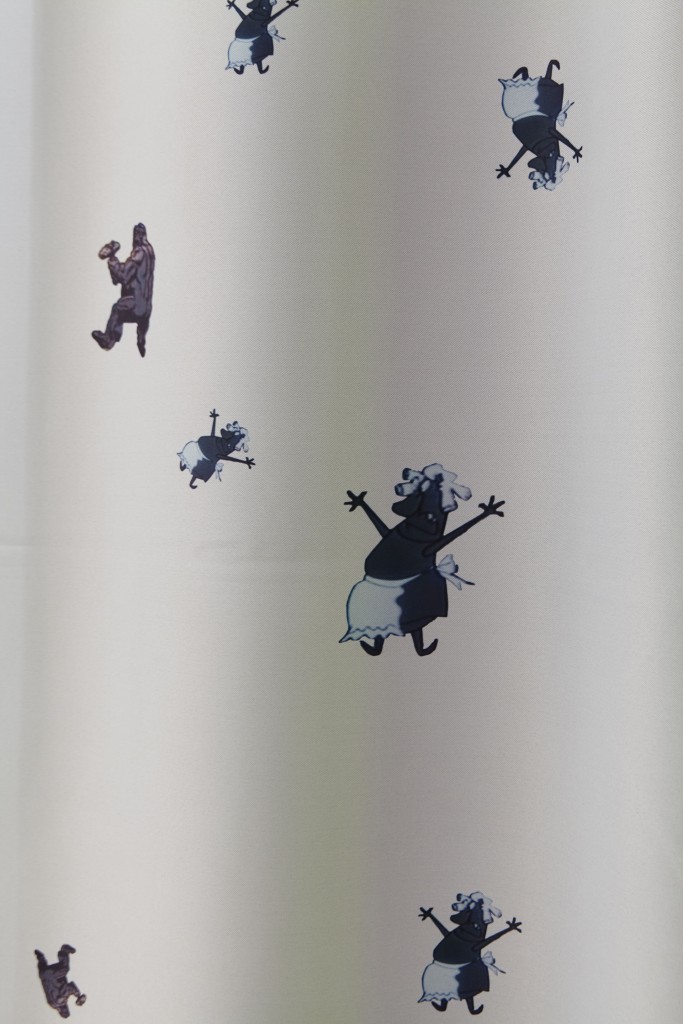 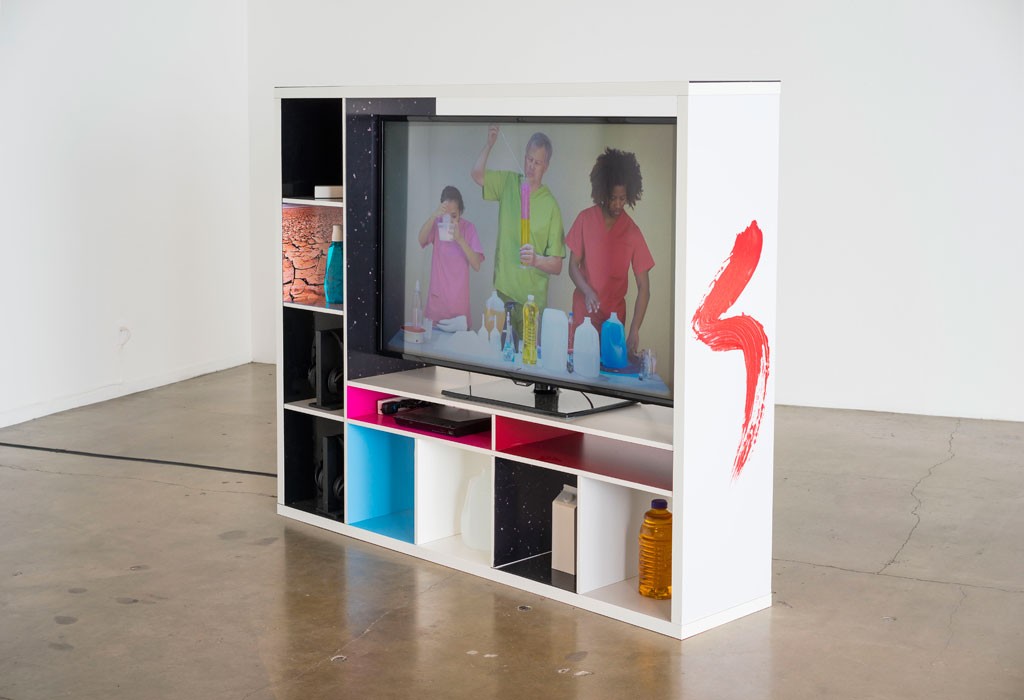 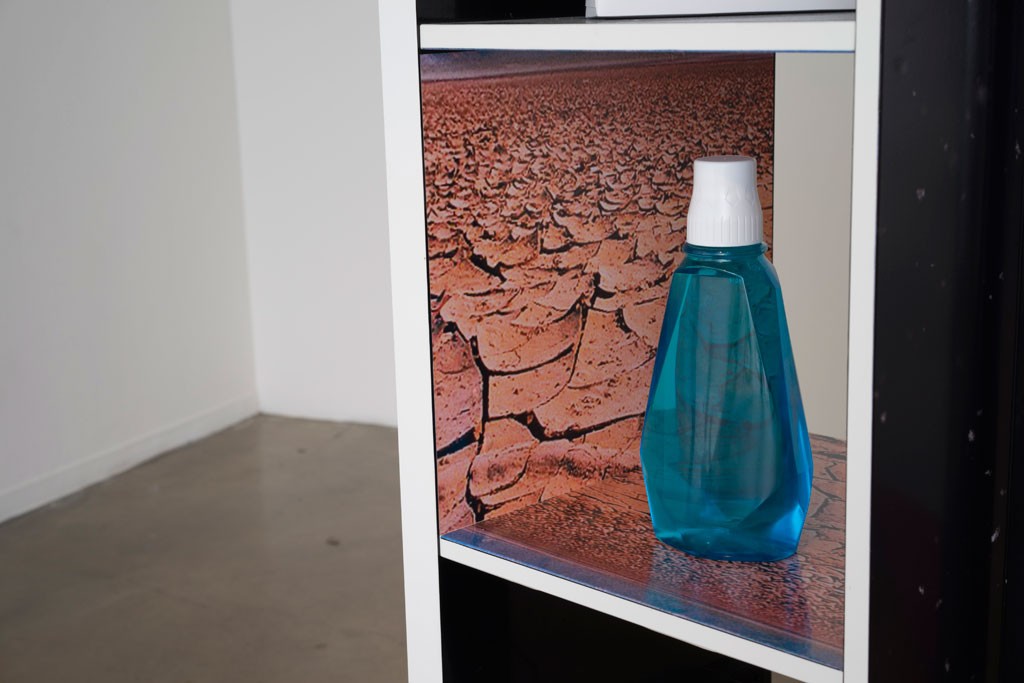 ABOUT Hexafluorosilicic:
Health, marketing and governmental regimes come together to frame an ideal of the human which depends upon the eradication of certain differences. Hexafluorosilicic takes place within the confines of the home, where the body encounters sodium fluoride (Hexafluorosilicic acid) in many common consumer products, such as toothpaste. Originally identified as a waste product to be discarded by the aluminum-producing company Alcoa, sodium fluoride is now one of the chief residues produced by the phosphate fertilizer industry. This waste is bought by governments and companies who use it in public drinking water and other products, for its alleged universal benefit of inducing strong white teeth in the population. Ideals of bodily purity and domestic cleanliness are embedded in the marketing of these household products containing sodium fluoride residue, thereby casting the nature of waste – that to be eradicated – in an ambiguous and contradictory light.