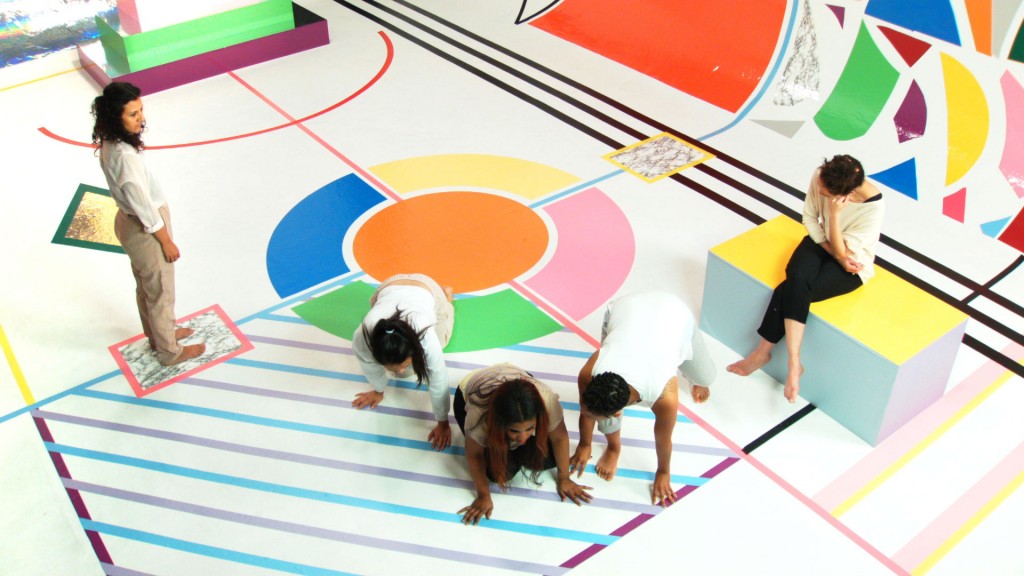 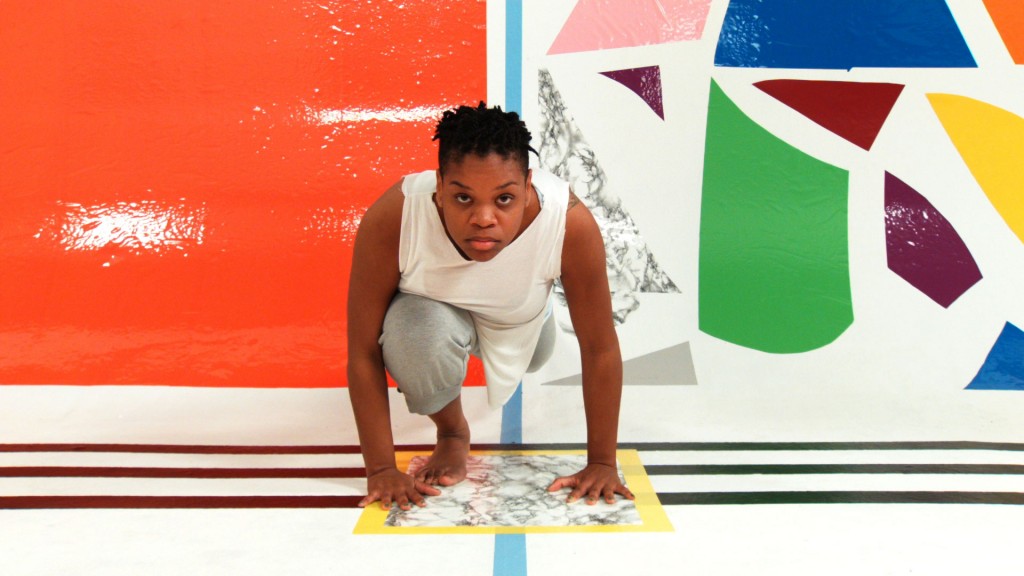 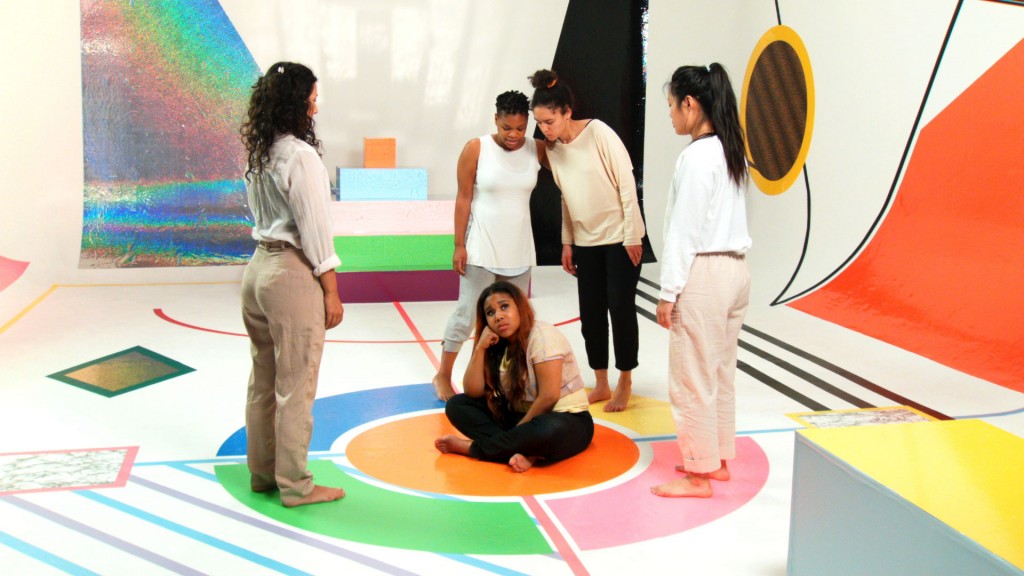 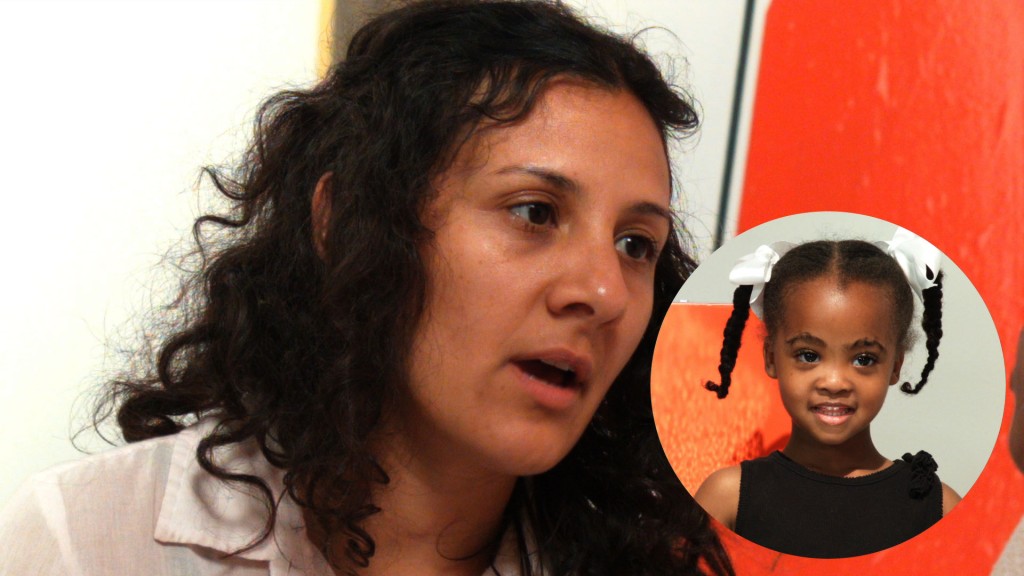 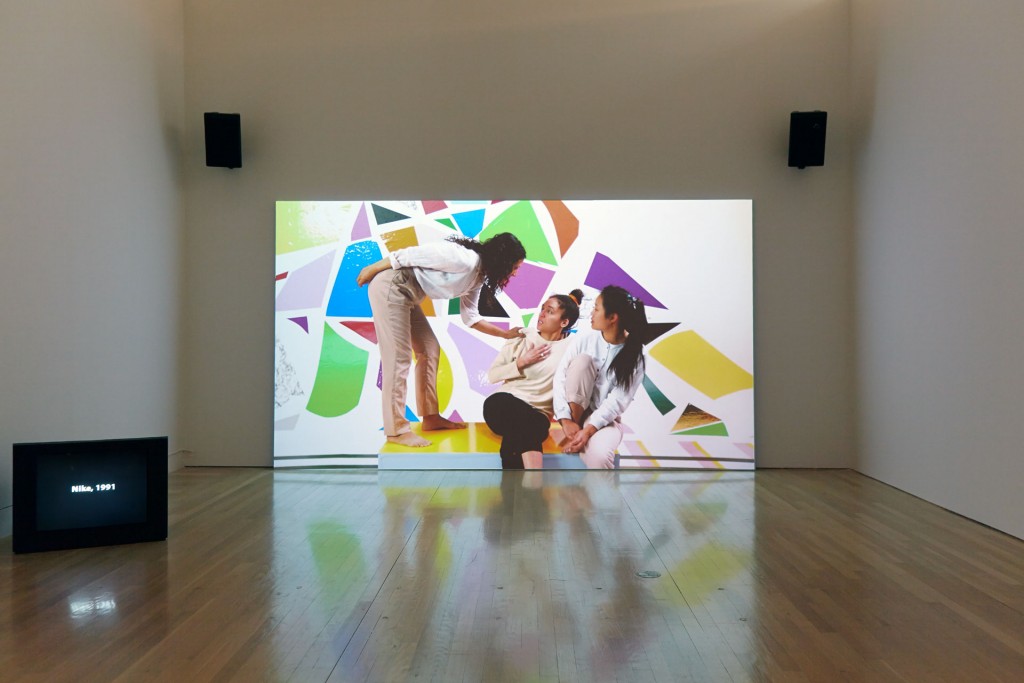 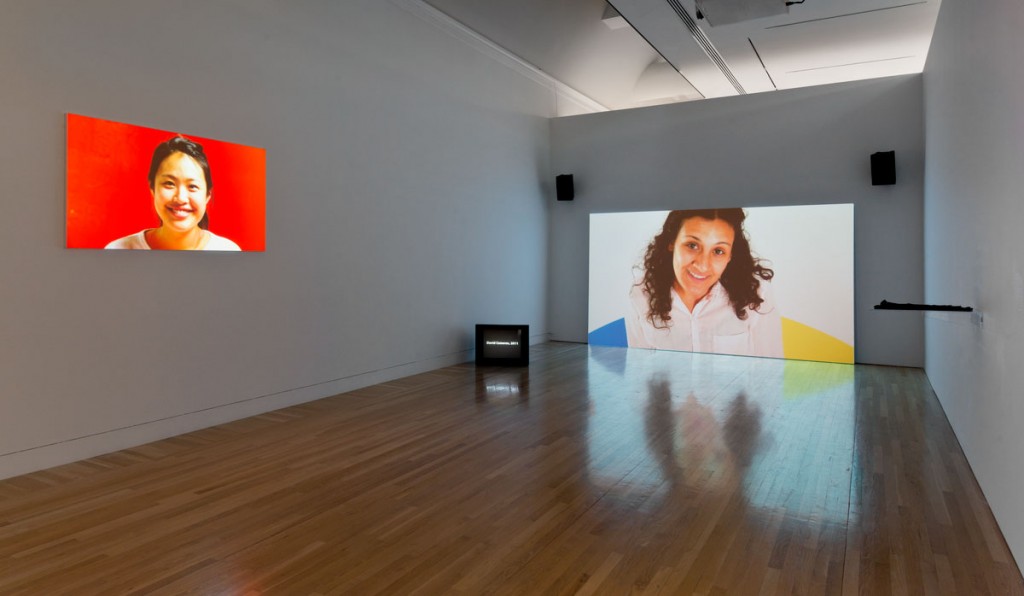 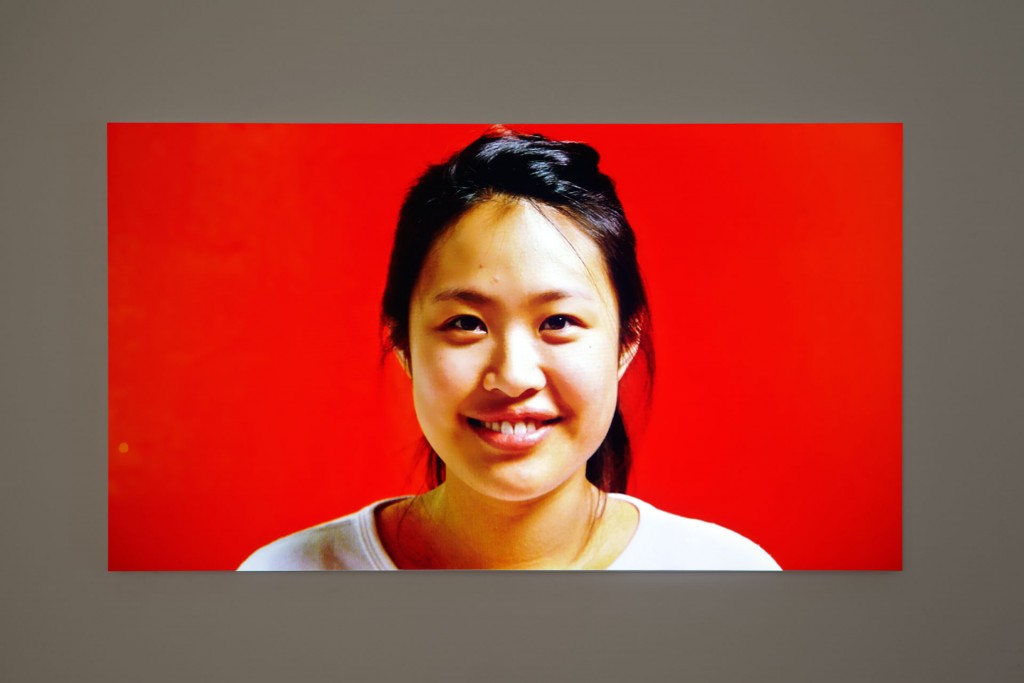 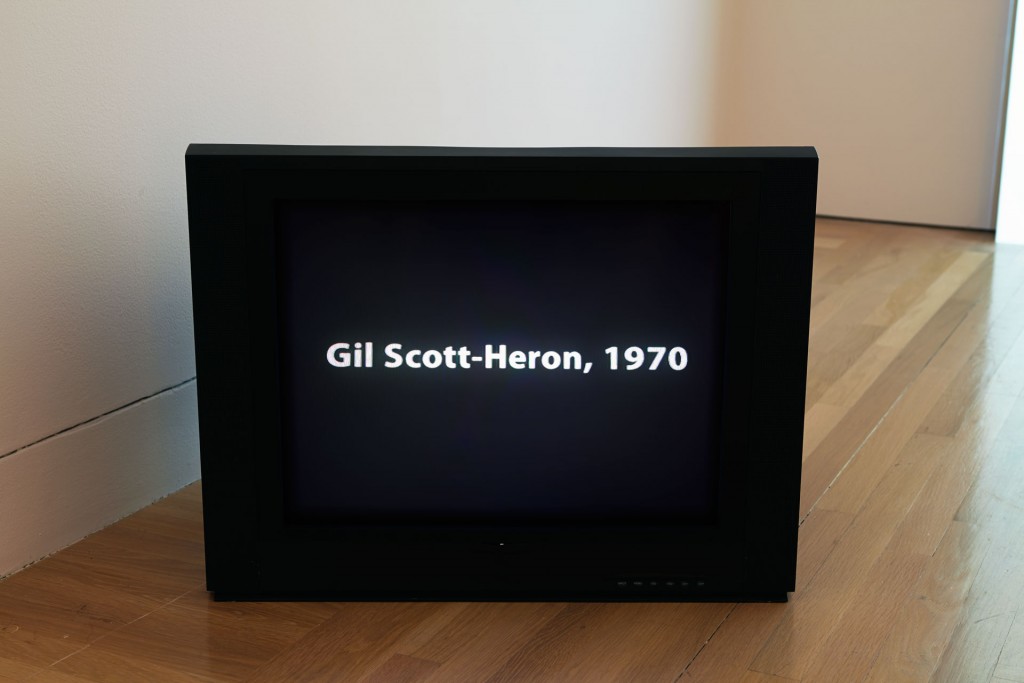 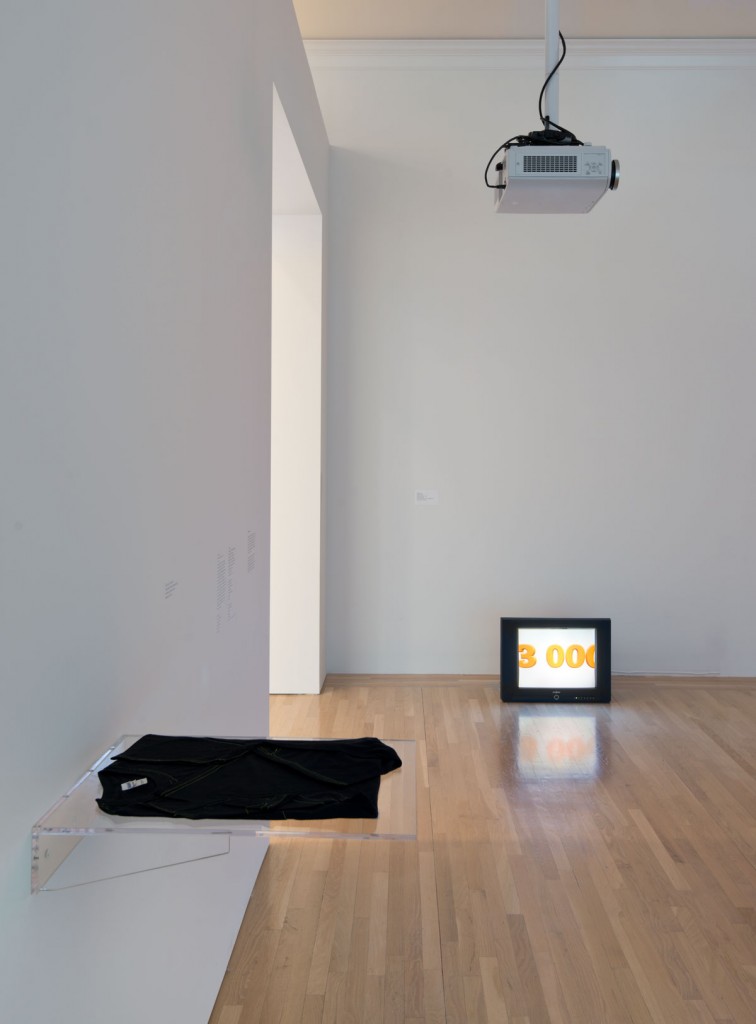 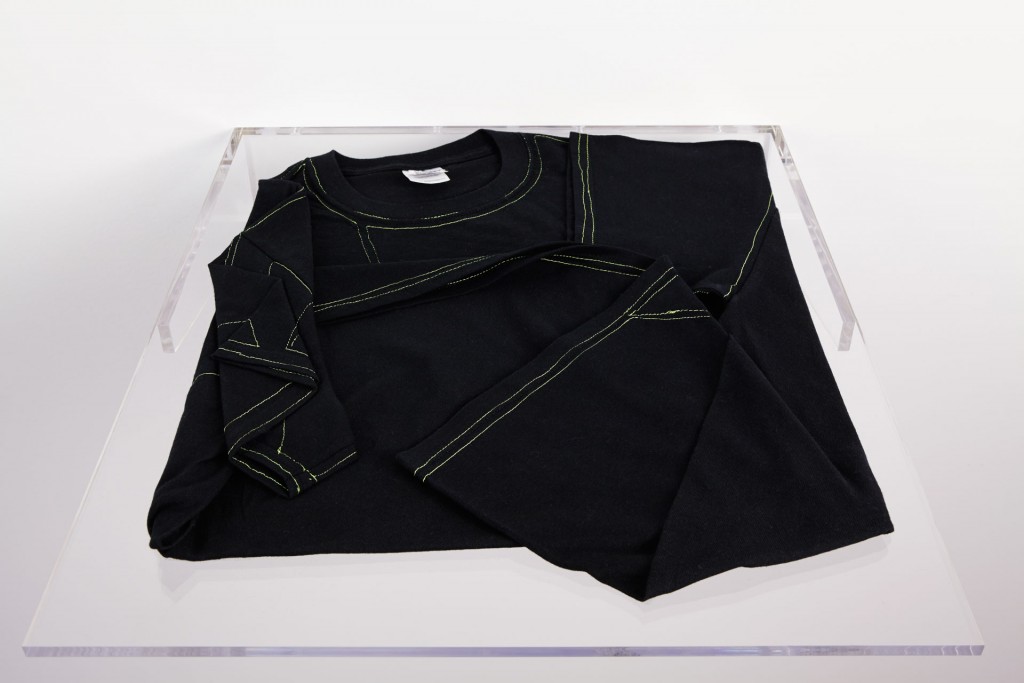 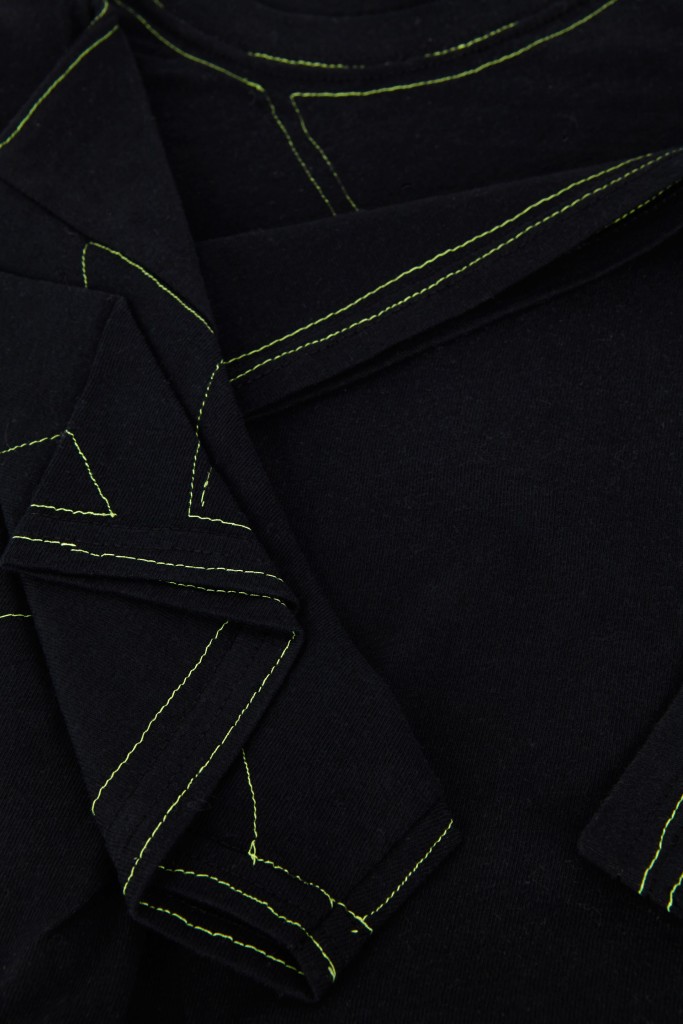 ABOUT Trainers:
Trainers is based on extensive research into an archive of Nike commercials and marketing from 1988 until 2014. The script, the cinematography and the choreography are informed by this archive as well as by political rhetoric and soap opera aesthetics. The women are training to become revolutionaries or neo-liberal consumers within the confines of a highly abstract stage set based on sneaker designs, and with reference to basketball court motifs – in particular Spike Lee’s 1990 Nike commercial, Urban Jungle Gym. The set also alludes to the history of aesthetic abstraction (i.e., Russian Constructivism) to explore the appropriation of radical and revolutionary discourses in contemporary commercial culture.